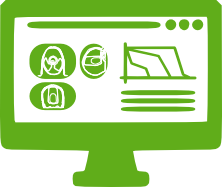 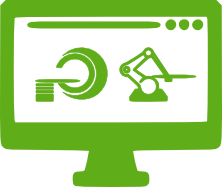 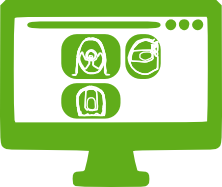 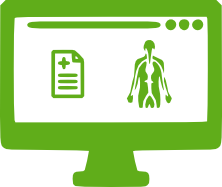 Ask for acces to Demo online App at the following email: info@i-seecomputing.com

Ion beam therapy (sometimes referred to as hadron therapy) is a form of external radiotherapy using beams of energetic protons or positive ions for cancer treatment.

The vast majority of today's particle treatments is performed using proton beams while a small fraction (10%) uses carbon ions beams. Prospective studies suggested that these particles may not be optimal for all indications.

This application explores the data set of simulated outcomes of treatments performed with different light ions beams on a pediatric brain tumor case. 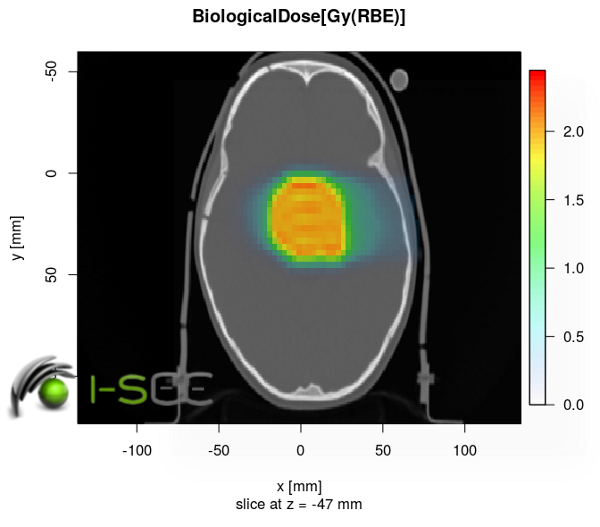 Ask for acces to online interface at the following email: info@i-seecomputing.com

VECTORS is a new project that has been developed as an innovative robotic arm positioning system for protontherapy.

The whole system is composed by a 7d positioning sub-system (robotic arm + rail) and by a fixed proton beam source.

The positioning system consists of two robotic arms. They are both six-joints anthropomorphic robots able to perform tasks required by the project and, at the same time, suitable to be used with proton beams. 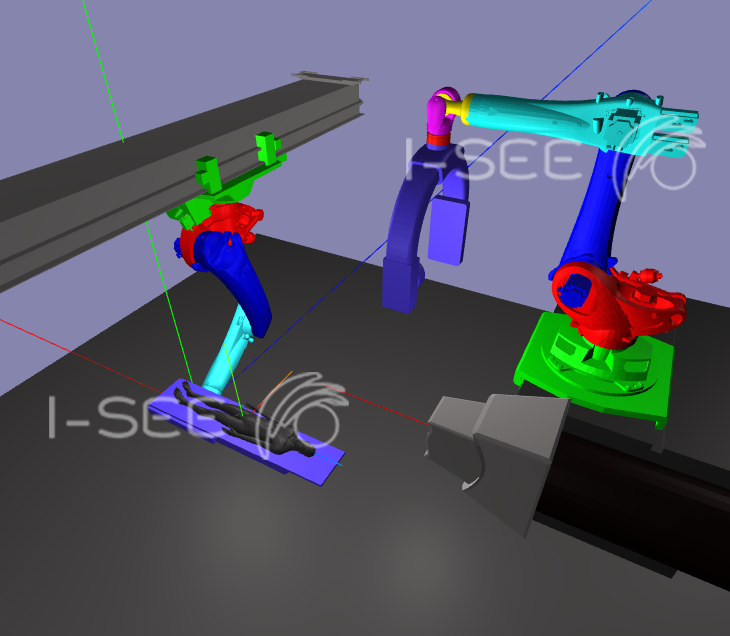 DICOM (Digital Imaging and COmmunication in Medicine) is an image format used in medical field.

It is used to store and to transmit medical information: patient and treatment information, patient CT images in which the contour of the most relevant organs is highlighted and also the dose deposited in tissues.

This application lets the user to explore Dicom files data and to define the corresponding deposited dose values due to the treatment for each ROI.

Ask for acces to Demo online App at the following email: info@i-seecomputing.com

Radiopharmaceuticals are particular drugs that are used in nuclear medicine for both diagnostic and therapy.

The former use is to determine the exact position of the tumour tissue while with the latter one it is possible to destroy tumour cells acting directly on DNA helix.

Simulation simulates the dose deposition due to a static radiomolecule (motion and dilution inside the cardiovascular system are not taken into account) in human tissues. The analysed part is the heart region that is sectioned to obtain CT images from a virtual patient 3D. 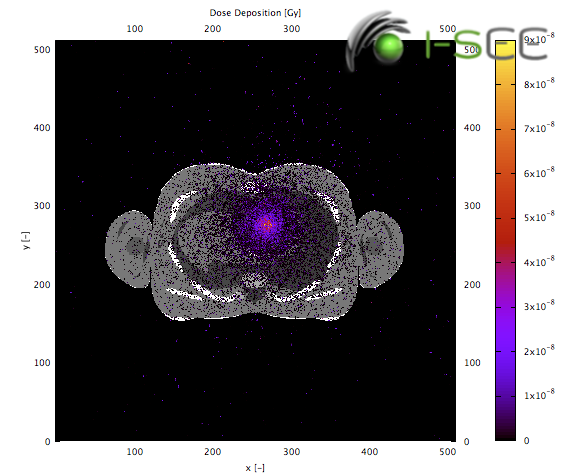